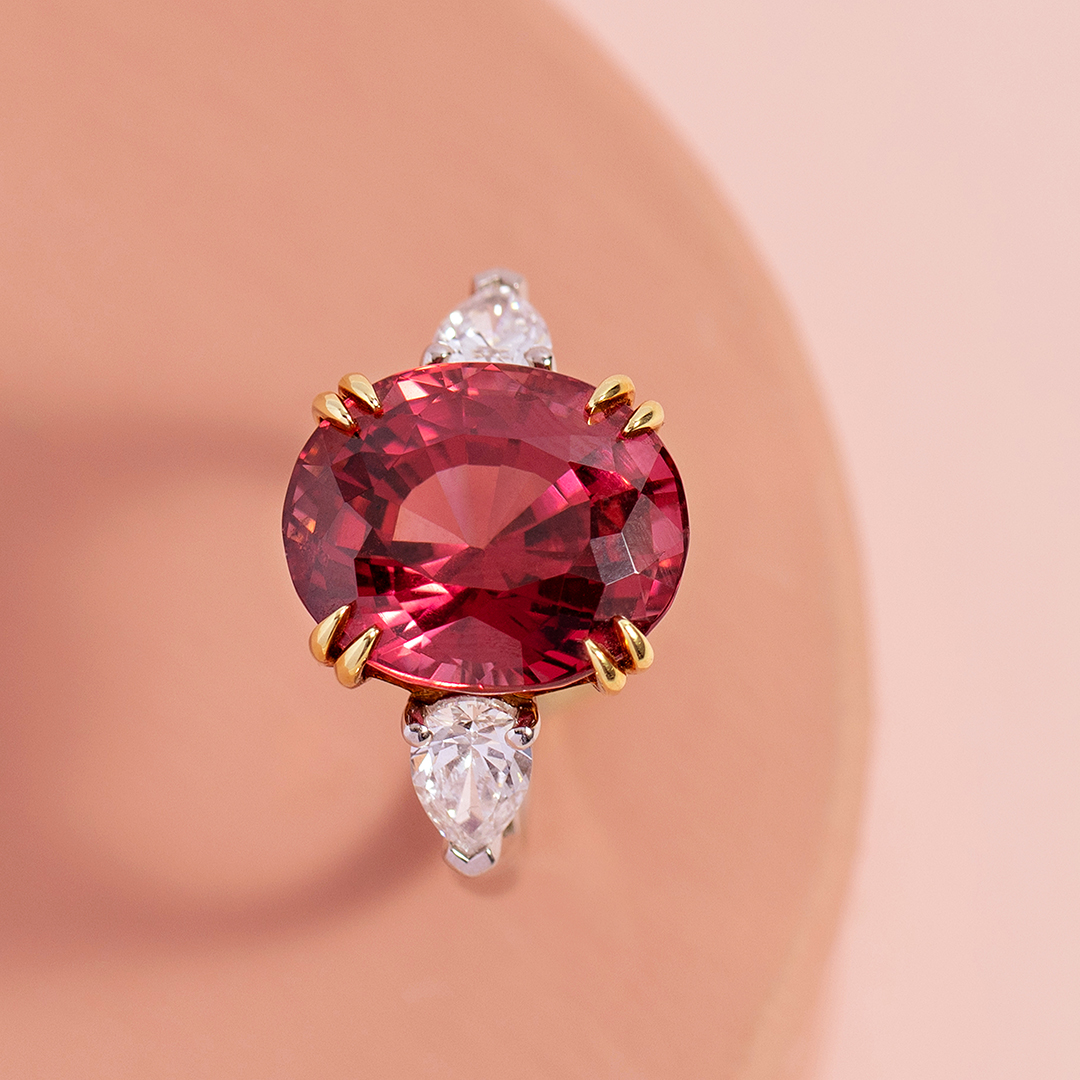 Behind the Store: Q and A featuring David Gross, Jewelry Designer

What does the David Gross Group aspire to do for its clients?

David Gross emphasizes that each gemstone has a unique personality and he applies rigorous design critiques, working to explore the character and story of each spectacular gemstone. This attention to detail along with the finest craftsmanship and elegant, award-winning design is what allows David and his team to produce the jewelry that excels and speaks to customers.

The David Gross Group has partnered with Jedora to sell their luxury gemstone jewelry but they operate out of a private showroom in Manhattan. They offer personalized luxury services, services usually reserved for only celebrity clients, for everyone. Their one-on-one consultations help people create the jewelry of their dreams with gemstones and jewelry designs of exceptional value and importance. 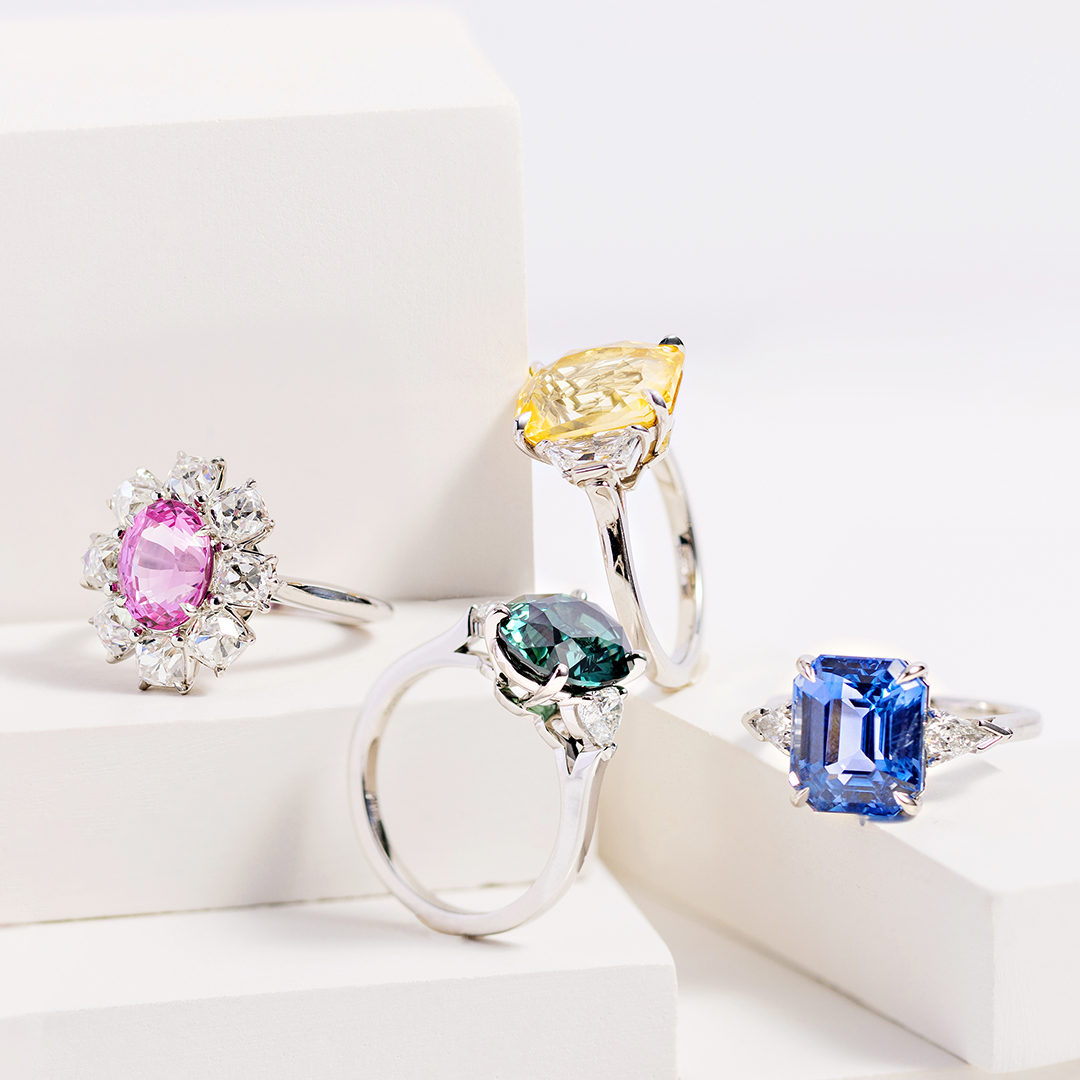 Q: What is your process for designing luxury jewelry unlike any other?

Every single one of the stones that we put into production is extremely rare. Even from the better product that exists, it’s literally one out of, maybe, five thousand stones that can pass the quality control that we set. The item has to talk to me. It has to exude brilliance. It has to be something special.

On top of that, I’m trying to look afterwards to how do we enhance this stone? Many times, what we’ll do is… I’m going to sit down and think. We’ll take a 3D scan of the stone and analyze it from all angles. Even if we’re making the actual ring by hand, we’ll make a CAD just to get a feeling of what would work well. Then, I actually sit down and pick different diamonds and put it next to the stone and see how it looks.

I’ve found that actually seeing how the light return works and understanding the angles that the stones will be set in makes a very big difference in how it’s going to look at the end. So if you have those characteristics together and you get the right products together, it’s something that’s really, really spectacular.

Meets All 26 Standards of Accreditation

BBB Rating as of: