Get Back to Basics with Black Jewelry

Ready to explore the world of black jewelry? Before you say no, discover why you shouldn't pass this underrated color up.

It's not mainstream - yet. But black jewelry is stunning and making its way to capture our hearts. For a piece that will go with just about anything, consider black jewelry. We promise that with its bold and sleek looks, you will never be left feeling disappointed. 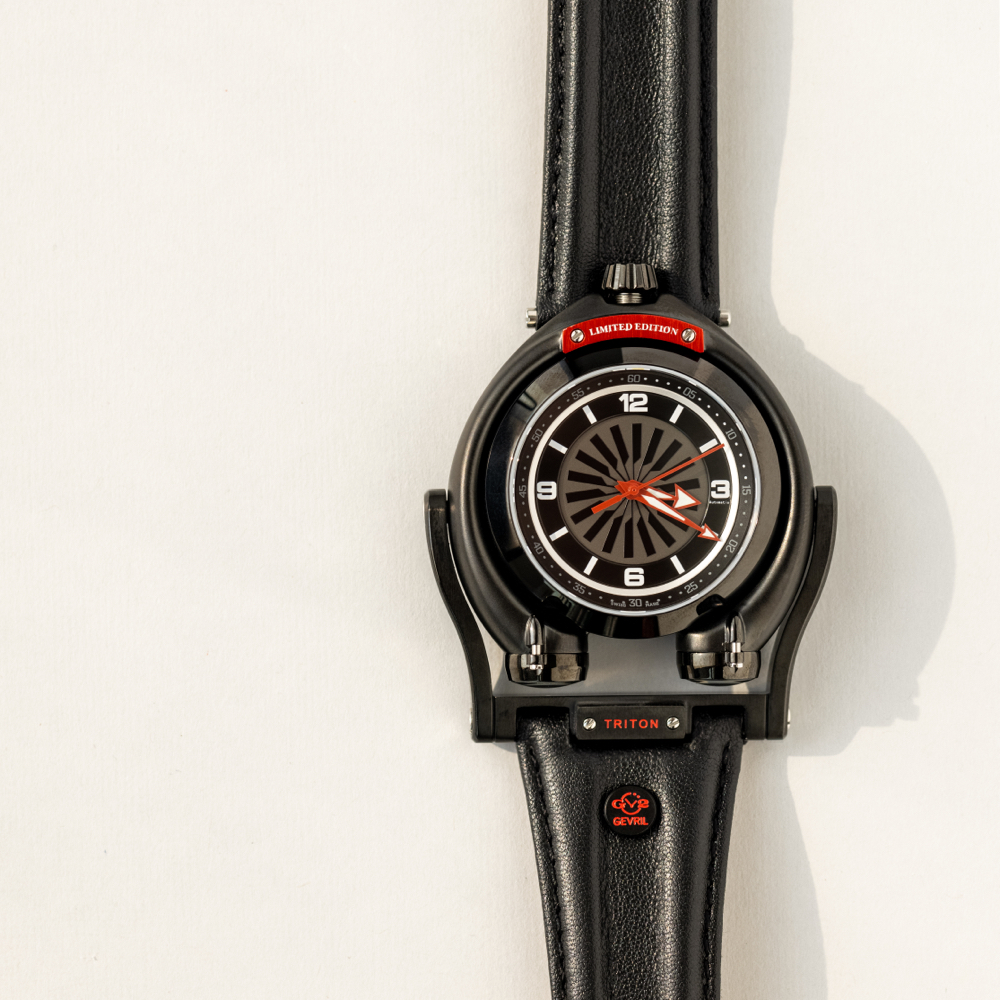 The color black is actually an absence of color - which makes it very mysterious. Black is often associated with power, strength and sophistication.  Some believe that the color black can affect your mind by causing you to have a boost of confidence in your appearance, increase your sense of possibility and making you feel powerful. But black can also cause negative emotions because it can be associated with mourning - especially in western culture. Basically, black's color meaning is complicated. It represents both good and evil which means you can make it mean what you want it to!

Have you ever considered black gemstones? If not, you should because they are stunning. We get it when it comes to gemstones, color is everything. Most people aren't too bothered about what the stone actually is as long as it's durable.

When you think of a gemstone, chances are black gemstones don't come to mind. And that's okay; we're here to bring them to light. Here are just a few of the many black gemstones you should consider adding to your collection.

If you want something that is a little more high-end fashion, black diamonds are your new best friend. Seriously, check them out. Black diamonds are highly sought after and are now one of the expensive gemstones you can buy.

But black diamonds weren't always expensive or fashionable. When they were first discovered, black diamonds were considered worthless. However, they soon became trendy. It was found that they are very rare to find natural and are only found in a few regions in the world.

Black diamonds get their color from the graphite in the stone, even though the diamond is made from carbon. The black color we actually see is just the stone's impurities, and not the stone itself - wild! Black diamonds are actually one of the toughest varieties of diamond, ranking a 10 on the Mohs Hardness Scale. So if you want a piece that will last a lifetime, you should consider black diamonds.

You're probably confused because sapphire is known for being blue - right? That's true, but sapphire actually comes in almost every color, including black. And it's beautiful.

Black sapphire is mined in Australia and is considered rare. The gemstone is made of corundum, so it ranks a 9 on Mohs scale. Often, black sapphire is opaque in appearance and has a uniform color through the gem with slight variations.

The reason black sapphires are in such high demand? When the gem is cut, it creates a stunning star effect that is out of this world!

Unlike many of the other black gemstones, black onyx is traditionally black. In the past, black onyx was thought to be highly valuable due to the belief that it was a healing stone. Though black onyx is rare in nature, it is actually typically inexpensive today.

Black onyx is a smooth stone that's not typically shiny. This gem ranks a 7 on Mohs scale, so black onyx is fairly durable. But we suggest that if you pick a black onyx piece, you should treat it with a little more care than other gemstones.

To simple put it: black pearls are amazing. They are very rare in nature and the most expensive type of pearl - which isn't surprising. Black pearls are known for having a unique iridescent glow, which gives the gem its unique luster.

Because black pearls are rare, they are often cultured (farmed) so we can enjoy these special gems. Some varieties that are cultured in black are black akoya, tahitian, and black freshwater pearls.

Be careful with your black pearl because it is very soft. Black pearls only rank a 2.5 on the Mohs scale, so they are not ideal for everyday wear. But with the proper care, black pearls are one of those unique gems that can be passed down for generations.

When you think of gemstones, do you ever think of wood? No? Well, we have news for you - black jet is actually made out of fossilized wood and is a variety of coal!

Black jet, sometimes known as black amber, is an organic gemstone. And just like coal, it is warm to the touch, highly flammable and contains electrostatic properties - cool, right? The gemstone only ranks 2.5 to 4 on Mohs, so it's not suitable for daily wear. Interestingly, black jet is solid in color and absorbs all light without reflecting any.

During the Victorian Era, black jet was extremely popular as mourning jewelry due to Queen Victoria losing her beloved husband and refusing to wear anything else but the famous Whitby jet. This variety of black jet has been a popular material for jewelry since the Roman Britain era in the 3rd century and onwards. But Whitby jet became really popular once it became the Queen's go-to.

So, what is black gold? When you think of gold, you likely picture the traditional yellow hue we all know and love. But thanks to technology, a variety of other gold colors have become accessible and popular - including black gold.

We can make the stunning looks of black gold through different processes, including using alloys, electroplating and femto-second laser treatment.

Alloy - Though this process is called alloy, it isn't really one. Traditional yellow gold is mix with another metal (like cobalt) to give it the black color.

Electroplating - This is the most common method of giving black gold its stunning color. A traditional gold piece is simply plated with a black finish - usually using rhodium and ruthenium.

Femto-second laser-treated - Interestingly, this is actually a new discovery in the jewelry world and has proven to be the most durable method. A powerful laser manipulates the surface structure of traditional gold. This results in a pitch-black color - cool, right

When shopping for black jewelry, it doesn't have to be all gemstones. You can consider black metal as well for a subtle statement. Some things to keep in mind before opting for black metal, though - black metal cannot be resized, it cannot be repaired if broken and you cannot cut black metal. However, black metal is very durable, can be good for people with metal allergies and comes in various styles. If you're good with that, here are some black metals you should consider!

Black titanium is smooth and shiny. Not to mention, it's lightweight. We warn you, it can scuff overtime. But it ranks a 6 on the Mohs scale.

Black ceramic is a hypoallergenic material for those who have allergies to metal. It is also extremely hard, lightweight and made out of a non-metallic material. This metal ranks a 7 on Mohs and is pretty scratch resistant. However, due to the toughness of this metal, it comes in only a few styles.

The best part about black ceramic? It will have a consistent color throughout the ring and will maintain its luster forever!

Black tungsten actually gets its black color from shooting tiny titanium particles and zirconium alloy at the metal. This metal type is pretty rare to find but perfect if you want something tough. Ranking a 7 on Mohs, black tungsten is resistant to scratching and can maintain its finish for a long time.

Wanna know a little secret? A little black gold goes a long way if you’re looking for something small, but can still make a statement. Black jewelry isn’t that common for people to wear - which makes it eye-catching and stand out almost immediately.

Black jewelry is simply sleek, bold and beautiful, making it perfect for almost any occasion. We admit it can be difficult at times to find black jewelry because it isn’t ‘mainstream,’ but once you find a black piece that speaks to you, it will transform your looks.

We recommend introducing black earrings and pendants first because they can be less maintenance than black rings or bracelets. Slowly start adding pieces to your collection over time, and don’t be afraid to mix and match with different metals and colors.

Because black goes with anything, you can pair it with your favorite pieces with ease. Pair your black jewelry with a simple white tee, jeans and jacket combo with a touch of yellow gold to create an eye-catching look.

Meets All 26 Standards of Accreditation

BBB Rating as of: